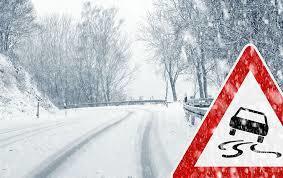 If, and when, the district must use emergency snow/ice bus routes an Alert will be sent out. Information on country pick-up locations is located below.  If you are uncomfortable traversing your own road when we are in Emergency Snow/Ice Routes - you can call your student in as excused absent due to weather.  - Dr. Curry

District 276 will run emergency snow routes when necessary as described below, even though other roads may be partially open. If able to navigate their roads, parents may bring their children to an intersection along these routes for picked up.

Abingdon town routes will be run as usual.

Buses will leave their respective bus barn between 6:30 and 6:45 with intent of being back in    Abingdon by 7:15 or Avon by 7:40. Times may vary depending on road conditions.